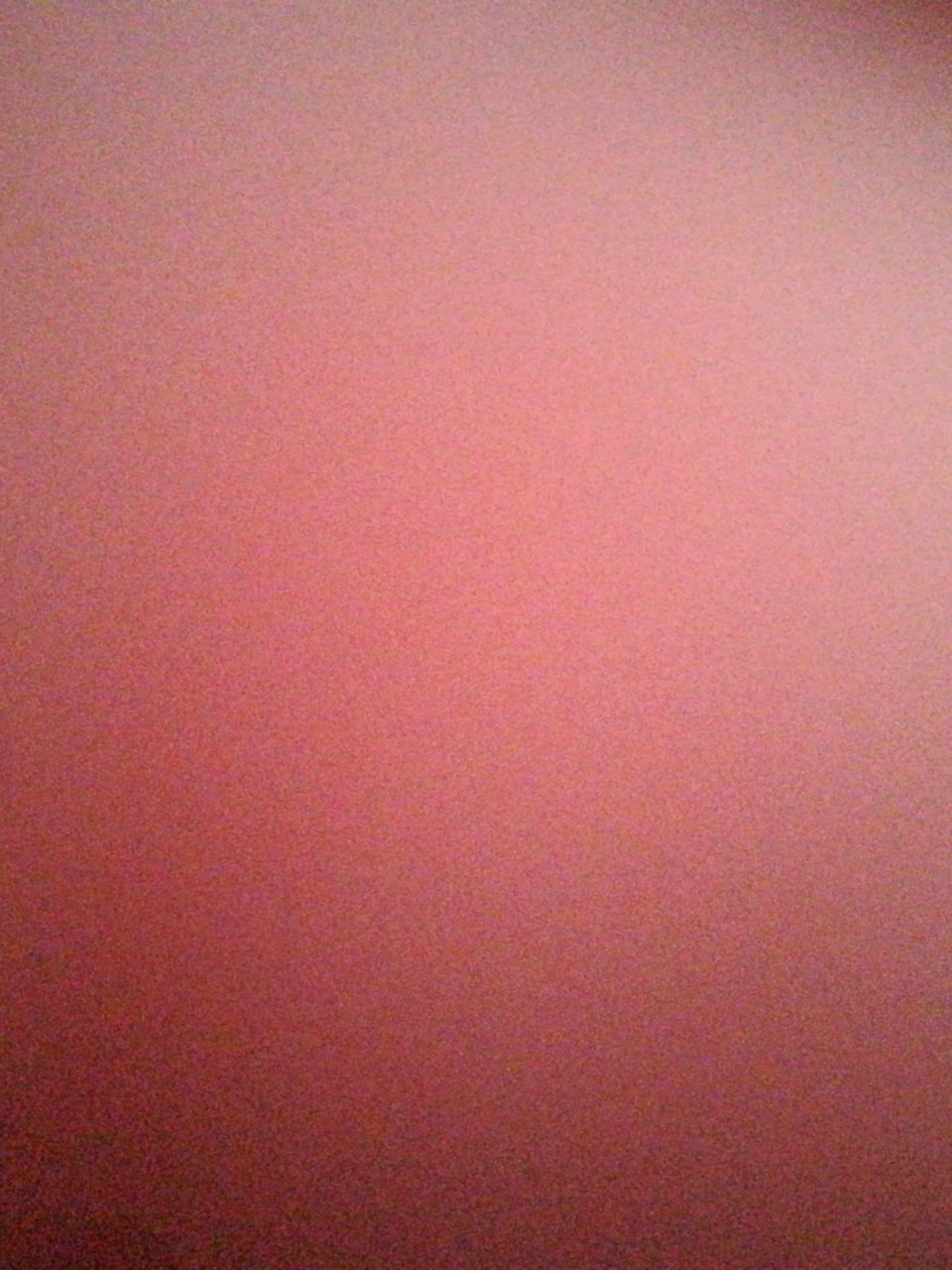 “But what is it that happens precisely when we encounter someone we love? Do we encounter somebody, or is it animals that come to inhabit you, ideas that invade you, movements that move you, sounds that traverse you? And can these things be parted?” – Gilles Deleuze

In the “Vocabulary of the most difficult intelligence terms and scholastic formulas found in the writers of the Middle Ages, especially Saint Thomas Aquinas” by Josepho María Zama Mellinio (1879) described the term “abalietas” as a condition or state of dependency, that a being lives in function to other. As Pascal Quignard explained in his book “L’Être du balbutiement: Essai sur Sacher-Masoch” (1969) “he wanted to demonstrate with this that every human creature, born from Other, supported by Other, educated by Other, only works at the whim and chance of an irreducible alterity. We are only derivatives: language, identity, body, memory, everything is derived in us. The foundation of the ego presents in us a lot of fragility and much less volume than the origin by means of Others. Fascination precedes identity. The dependence of one’s existence upon that of another. Creatures exist by contingency and not by themselves. Speech becomes babbling, starting from the fissure in the speech gap of the story, a modification of the evolution of death that urges the subject as an attempt at an individual, solitary, properly subjective death, and in such case, absolutely restrained.” 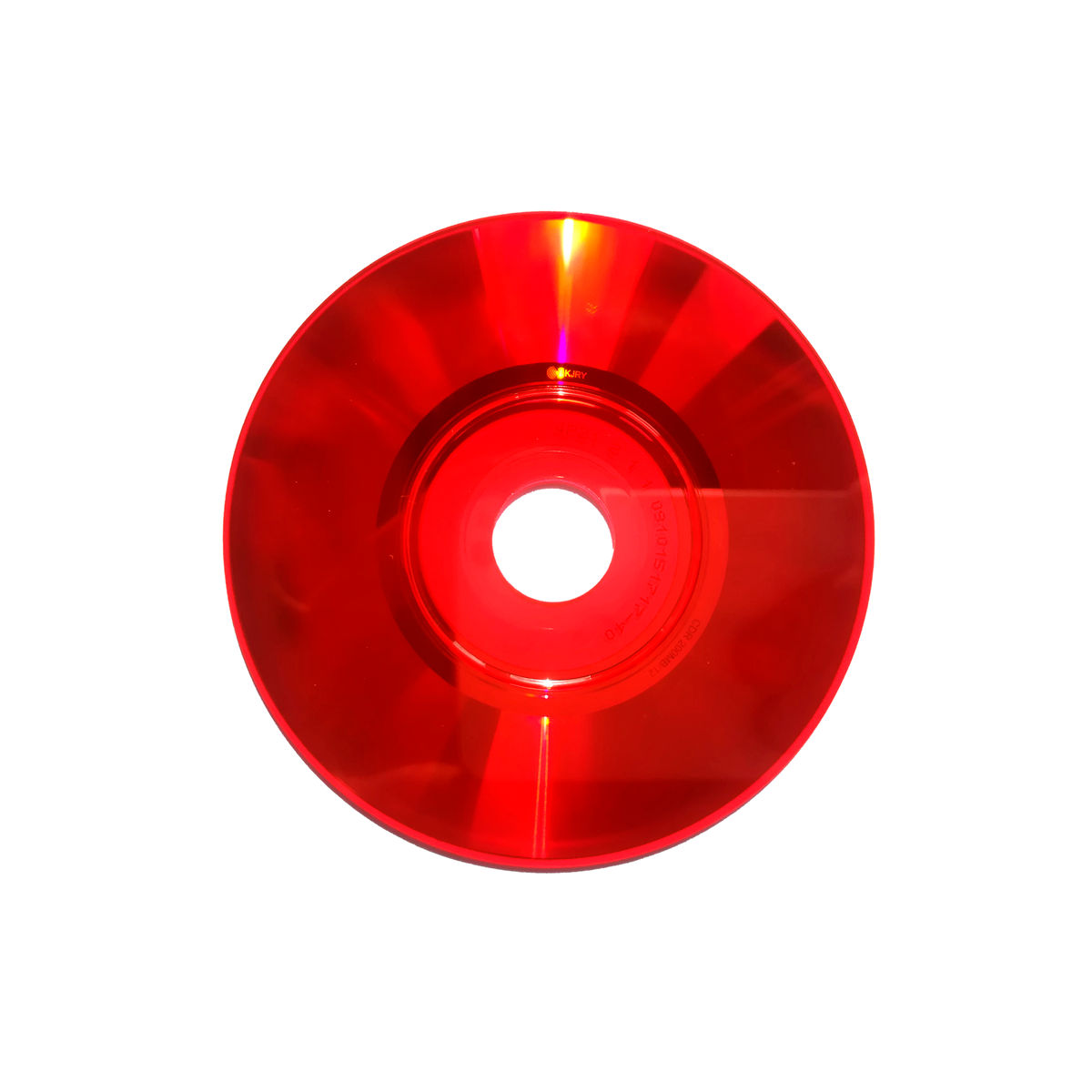 This work contains several intimate recordings modified to preserve the identity of the participants. Recordings were made in different situations and positions during intercourse. One track with 6 minutes and 9 seconds published as one red mini-cd (2020).

“And love entered my heart through my ears.” – Philippe Desportes