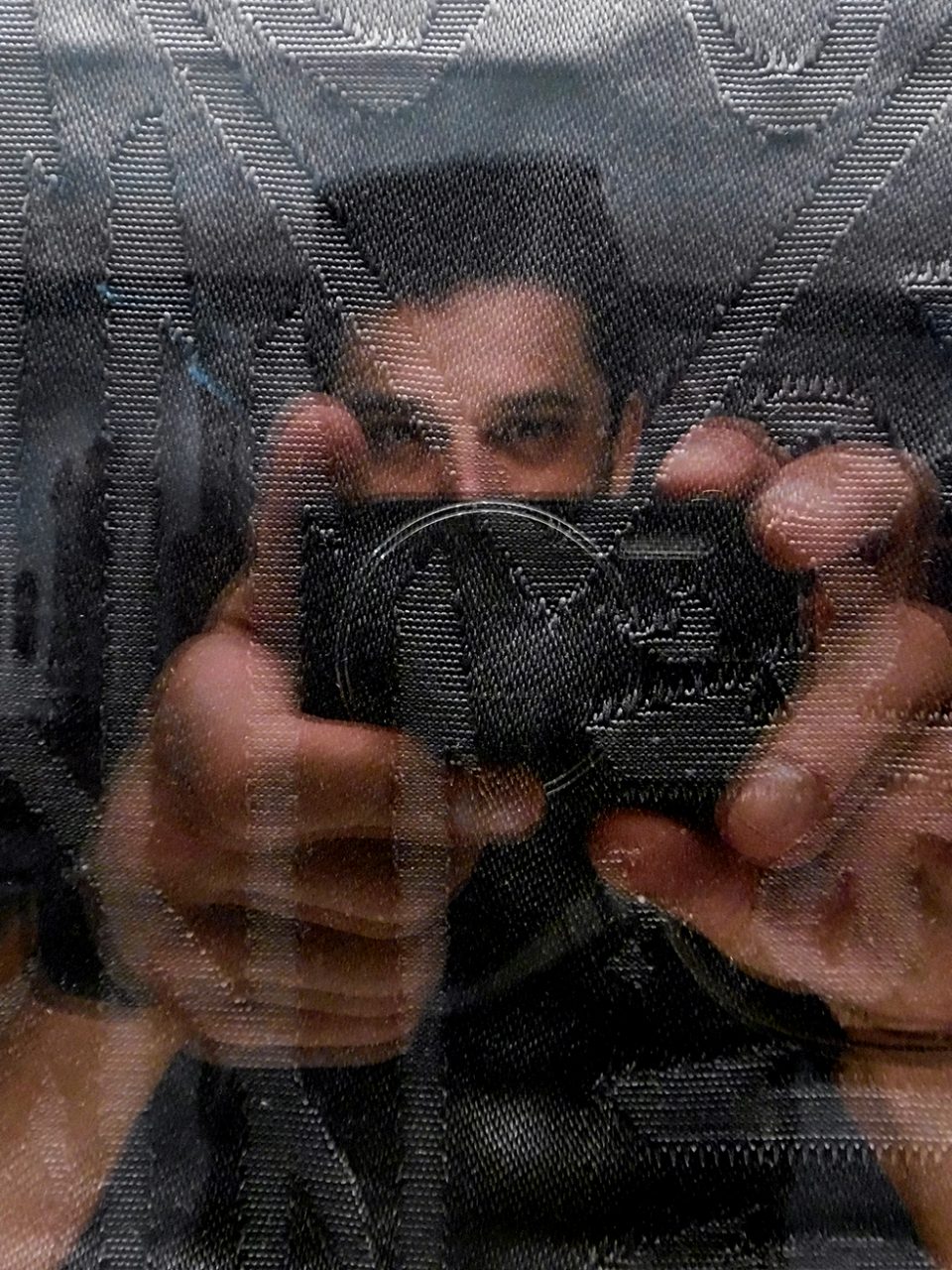 Mikel R. Nieto studied art in San Sebastián, Madrid and in Barcelona. He collaborated for years with Audiolab at Arteleku in San Sebastián in projects like “Soinumapa“, the Basque Country Sound Map, and “Hots! Radio“. He is part of the “Mediateletipos” platform writing several text about sound, noise, listening and musical networks. In 2016, he curated and coordinated “The Listening Observatory” in collaboration with José Luis Espejo and Xabier Erkizia during the European Capital of Culture in Donostia / San Sebastián.

He has being working in collaboration with dancers and choreographers in many contemporary dance projects creating sound designs for dance pieces, such as Jone San Martin, who worked with William Forsythe for more than 20 years in the Ballet Frankfurt and The Forsythe Company. Also he collaborated with Pascal Merighi and Thusnelda Mercy, who worked for Pina Bausch during many years.

His first book, black on black, called “Dark Sound” was published by Gruenrekorder and it was described as the “dark book of the soundscape”. His second book, in collaboration with the anthropologist Tim Ingold and the philosopher Carmen Pardo, called “A soft hiss of this world” was printed white on white and is focused in the loss of snow in the landscape because of the Antrophocene and how it affects to language and to the soundscape through the sound of snowflakes.

Listening involves an encounter with otherness that affects us and in this encounter with the Other, we affect and are affected at the same time. We are subject to that libidinal order. To listen is to both diminish the dualism between self and at the same time increase the awareness of emptiness, alterity, and unknowing. Sound and listening as affective vibrational forces. My works are a compound of sonic affects.

“I emphasize the need for strategies of negativity in reaction to this cultural climate of imposed optimism.” – Terre Thaemlitz

My research focuses mainly on the study of the different sociocultural and political aspects that arises in the act of listening. Mostly I work with field recordings and transform them into radical phonographic practice and theory. The act of listening as a political act for artistic creation and specific sonic situations. The listening act as source for a critical thinking through sonic art works.

“Harmonies are affects. Consonance and dissonance, harmonies of tone or colour, are affects of music.” – Deleuze and Guattari