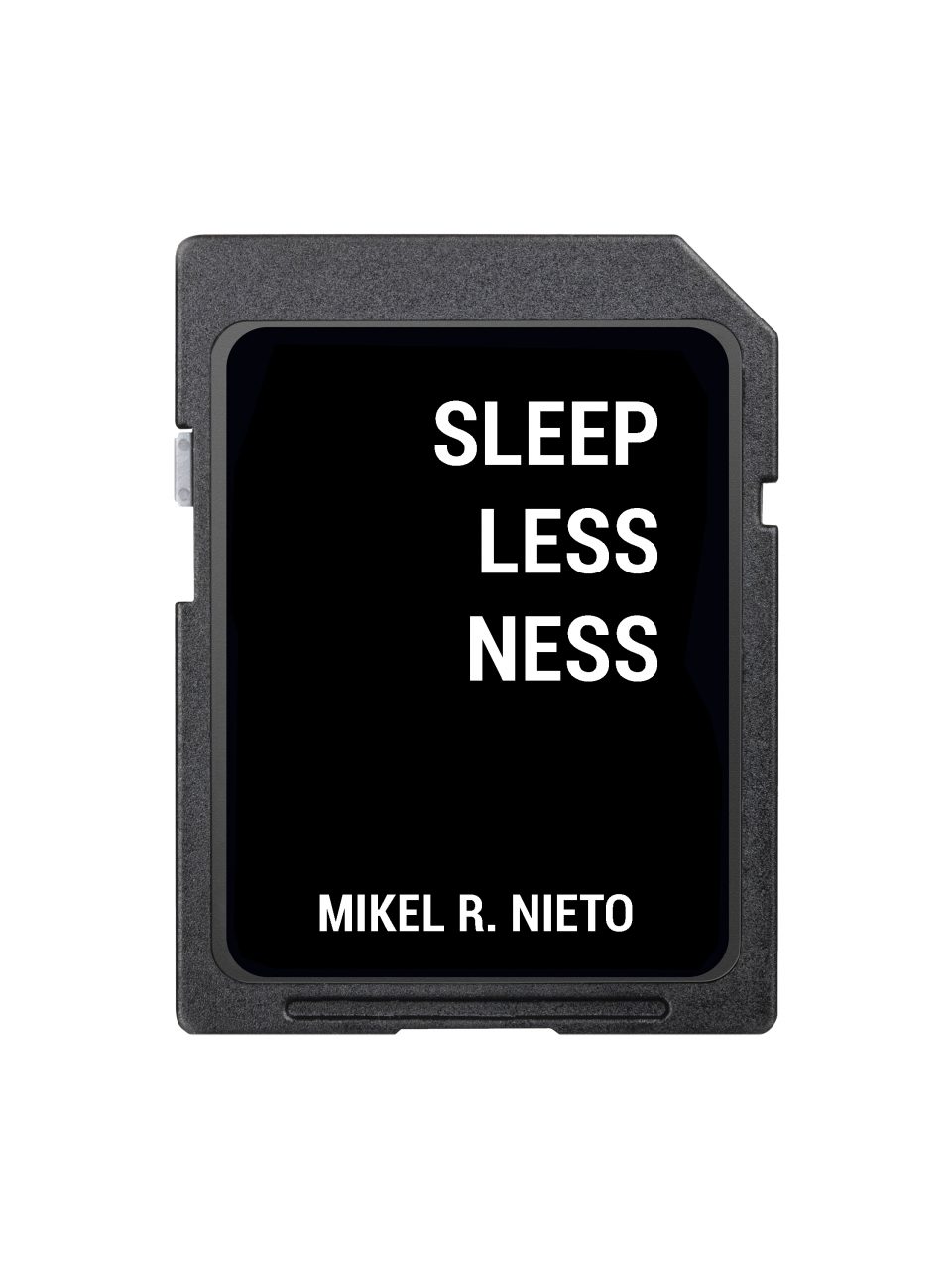 “Insomnia is not defined as a simple negation of the natural phenomenon of sleep. The dream is always on the edge of awakening, it communicates with the vigil while trying to escape it. The dream listens to the vigil that threatens him and calls him with request.” – Emmanuel Lévinas in “God, Death, and Time”

“Sleeplessness (Or when we’re sleeping, we’re still listening)” refers to the recording machine which has not slept during the process of recording of all recordings used in this work. “Sleeplessness” only contains recordings made in intimacy, mainly during the dream process. Some recordings have been made only with my presence, other recordings with the company of another person and other ones with the company of two or more people with or without my presence. Some nights have been recorded during the whole sleeping process and other nights all sounds, except silence, have been recorded. All recordings have been ultra-processed in different phases and in different ways to preserve our identity. Only us we know who we are. 14 nights were recorded between 2008 and 2020 in different beds, rooms, houses, cities, countries and people. 14 tracks with almost 30 hours for an ethereal listening during sleeping-time. Designed for high quality speakers, not for headphones. Edited and mastered at “H Studio” and published as 14 copies of SD-Cards (2020). Not for sale!.

“All the sleepers fall into the same, identical, uniform dream. This dream consists precisely in not differentiating. That is why the night, with the darkness and, also, the silence suits him.” – Jean-Luc Nancy in “Tombe de sommeil”