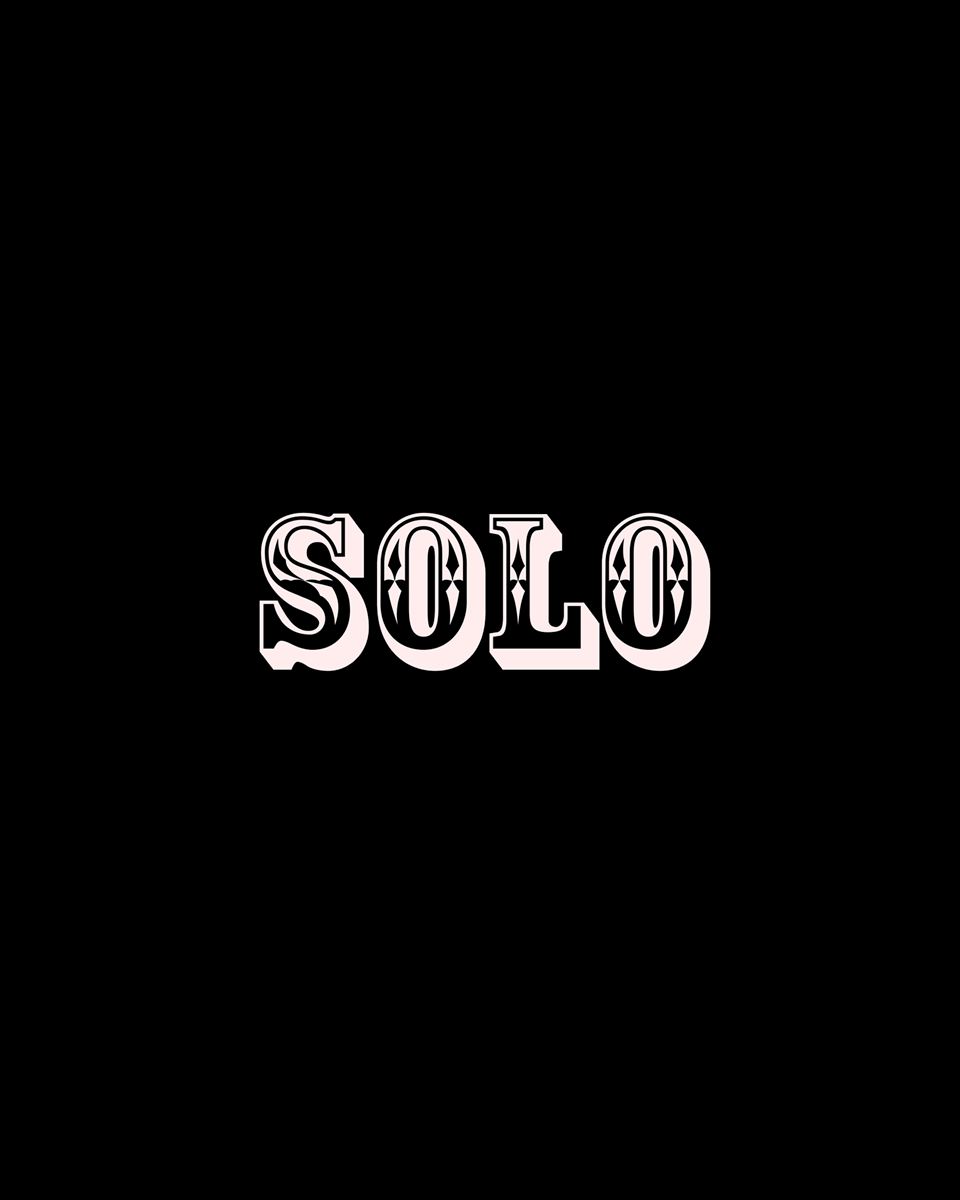 This concert was commissioned by Audiolab at REFLEX Art Space in San Sebastián (Spain) in 2014. The concert was the last concert of a series of concerts called “SOLOS”. The venue owner told me before that they stopped doing concerts because there was a neighbor complaining about the sounds and noises during them. So he asked me not be loud that night, trying to avoid more problems with the neighbor and the police. Then I proposed to him to use recordings that I collected during years of many empty houses that I lived in. In all of those recordings there is silence, but also neighbor’s sounds. Somehow we were able to listen to this loud concert because its sound source belong to them: to our neighbors. Sounds do not understand walls. Our ears do not have eyelashes, so we are obliged to hear sounds that we do not invite them. Loneliness does not know how to be mute and listening to the sounds of loneliness is to amplify other small presences. Our private space becomes an auditorium and our neighbors are our best listeners.

Many thanks to Xabier Erkizia, Juan Aizpitarte, audience and neighbors.