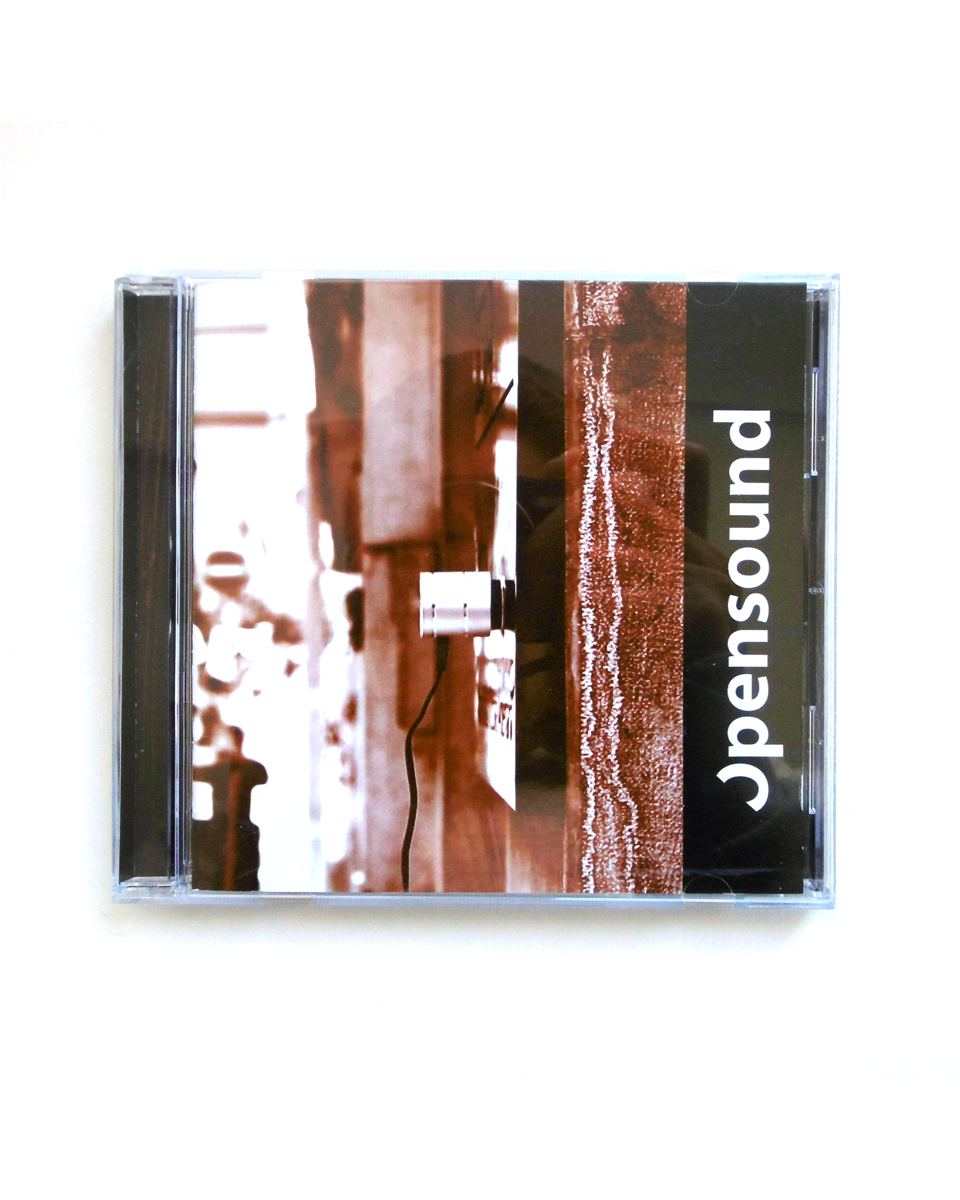 This raw underwater recording was made with hydrophones on the beach of the Txingudi Natural Park in Fuenterrabia – Hondarribi close to the Airport of Donostia – San Sebastián. In the moment of the recording a plane was approaching to the airport and it’s possible to listen the radio conversation between the control tower and the plane’s pilot. Many thanks to Slavek Kwi, Xabier Erkizia, Illart Alkorta and Asier Gogortza.

Update Required
To play the media you will need to either update your browser to a recent version or update your Flash plugin.
InHydrophony, Phonography