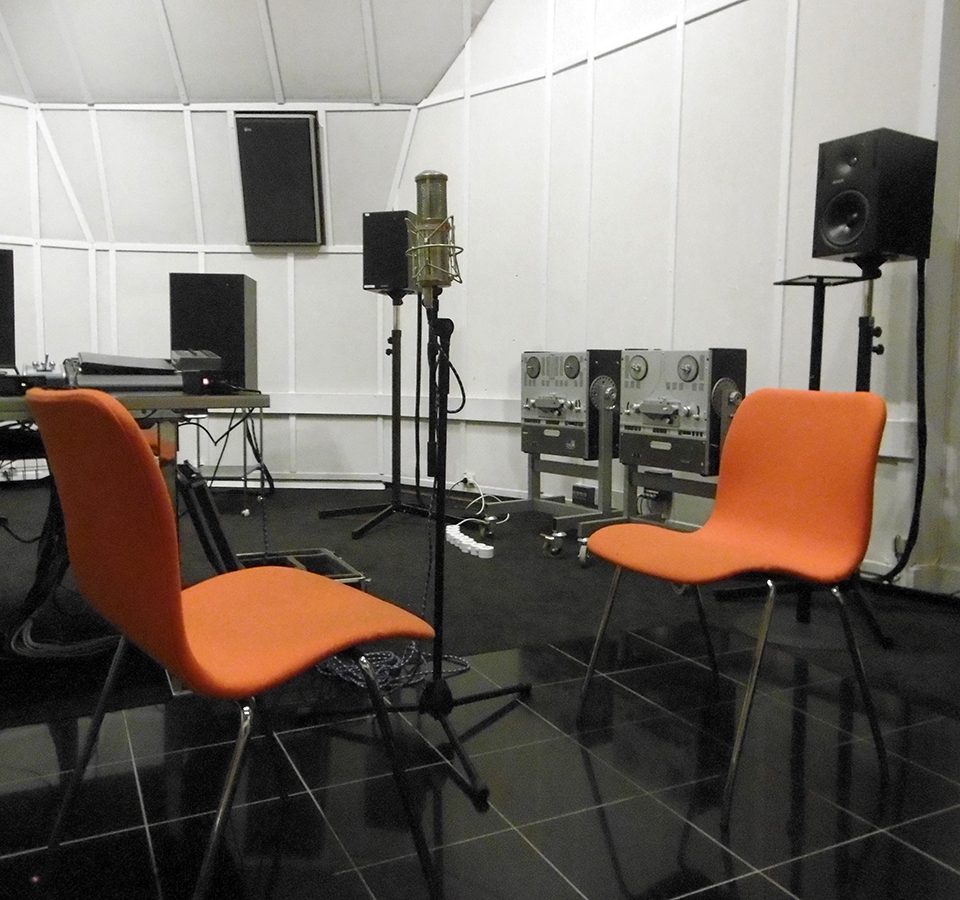 “I am struck by the sensitivity for listening that Donostiarra artist Mikel R. Nieto has and I like how he orients this peculiar way of listening towards his own sound practice. In recent years, Nieto himself collaborates with the dancer Jone San Martín investigating sound proposals that arise on the way from sound to the body. And also in reverse. It is not only heard with the ears, but with the whole body. And you can capture space through sound. Take, and transform.” – Oihane Iraguen Zabala