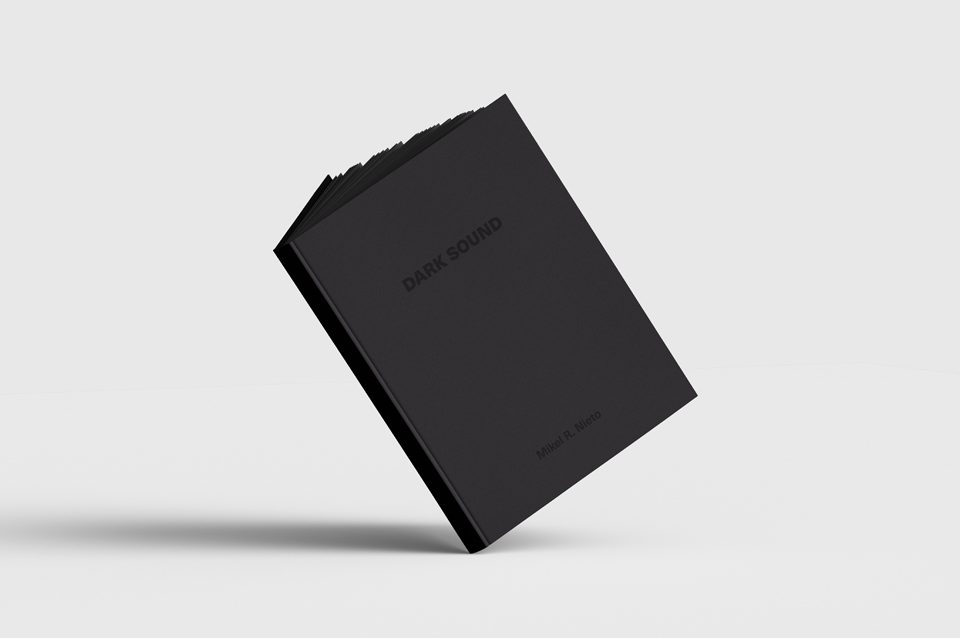 A dark book with a black CD. Published by Gruenrekorder.

The book contains Ecopolitik, an introduction as an epilogue by José Luis Espejo, a letter to the Huaorani people, two research texts and one bertso, descriptive texts and photos of recordings, a possible chronology, a glossary, a compilation of several texts with testimonies, reports and declarations from different people, groups, institutions, and publications in reference to the impact—direct or indirect—of the noise from the oil industry during its various phases of development on the people, the environment and the fauna.

The price of this book is set by the crude oil Brent price (LCO), script by Daniel Knef. By buying this book you are contributing to the destruction of the planet. 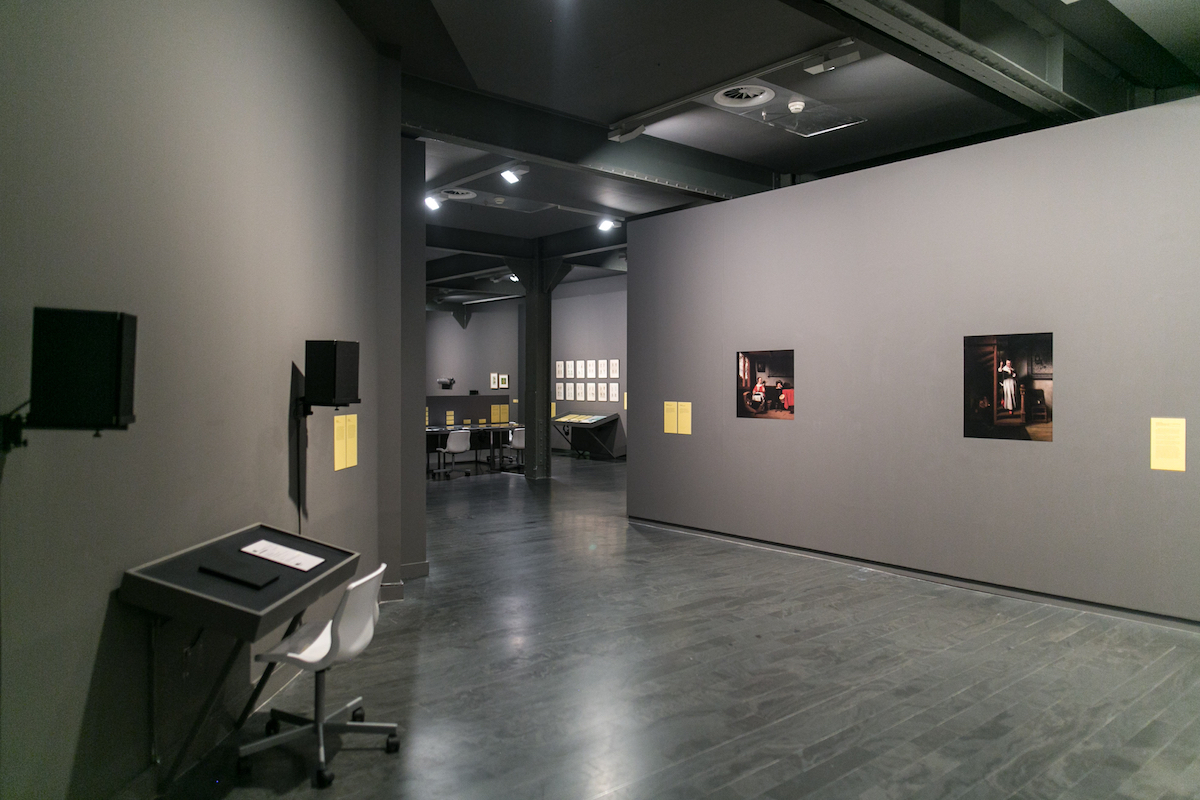 Dark Berlin, a concert for 4 voices as a lecture at Cervantes Institute, Berlin (Germany) (2017)

Dark Frankfurt, a concert (as loud as possible) at Frankfurt am Main (Germany) (2017)

Dark Oxford, exhibited at The politics of Ambience, curated by Sam Kidel. An event run with the Sonic Art Research Unit at Oxford Brookes University (U.K.) (2016)

“Dark Sound brings the reader to the problem of so-called Ecopolitik in that region of the world.” – Review # 01 by Łukasz Komła

“The book is a pain to read. (…) To listen to the composition is to realize that noise can be murder.” – Review # 03 by Richard Allen

“All the meanings are destroyed.” – Review # 04 por Patricia Arredondo

“The unreadable word as statement? In the great scheme of things, everything we write is eventually erased.” – Review # 05 by Stephen Fruitman

“Distinguished dark a philosophy of living hearing and the deadly silence.” – Review # 06 by Bad Alchemy

“The book provides a significant overview to the political history and issues encountered as a result of the colonisation, and pacification of the indigenous people.” – Review # 07 by Matt Parker

“Dark Sound is rather Borges-ian in its content.” – Review # 08 by Textura

“The project is a parabolic reflection of its subject matter, the redacted and silenced voices of the oppressed.” – The Year’s Best Packaging by A Closer Listen (2016)

“Dark Sound tells a story that few want to hear, but that all need to hear: a story of a culture obliterated by greed and “progress.” –  Top Ten Field Recording & Soundscape by A Closer Listen (2016)

“The pervasive “black”, eventually, doesn’t hide anymore, but becomes the mandatory colour to engage with, in order to learn and understand what has been hidden, but must now be revealed.” – Review # 11 by Neural (2017)

This publication has been possible thanks to the support of the Basque Government as part of its programme of grants for the encouragement and development of plastic and visual arts, in the publications category (2015).

Anti-copyright. Except © from the authors.