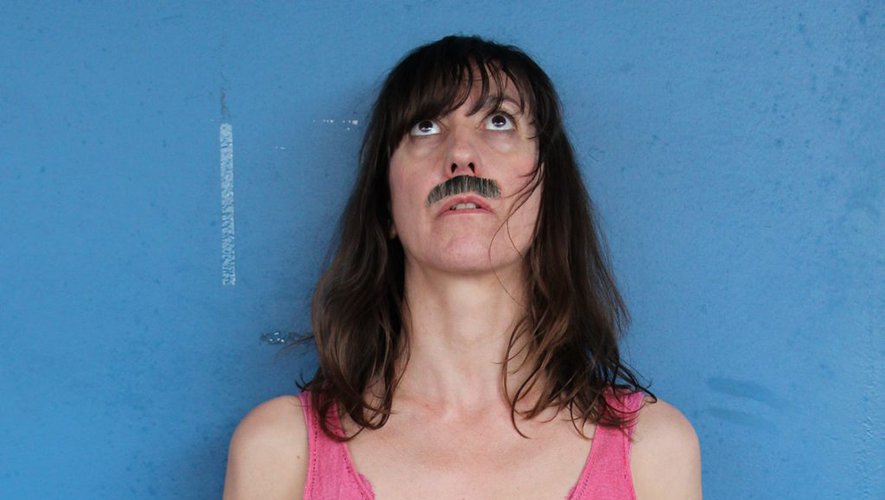 “William Forsythe gives me the outlines of how the solo could possibly work, the content is my choice.” – Jone San Martín.

The soundtrack is available here: Hopelessness.

A production of Mercat de les Flors in cooperation with The Forsythe Company.

Video: Dochka Films. Video recorded at B12 Space in Berlin 2019.